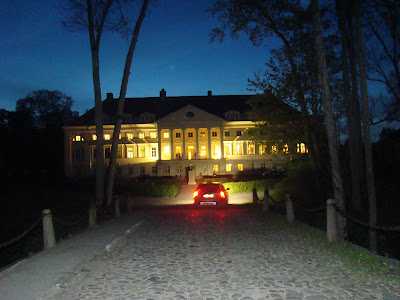 In writings the place-name of Kazdanga is mentioned already in year 1350.
In the year 1392 the master of Livonia Order Vennemar von Brigeney leased the landed property in Kazdanga to his vassal, since 1533 became the former fief for the heirloom of Mannteifel. The ancestry of the Mannteifel kin got accustomed in the area of Kazdanga and staid here till the beginning of 20-th century. 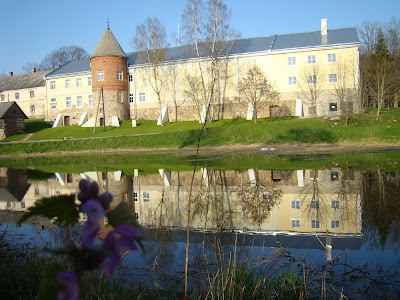 The castle of Kazdanga was built from 1800 - 1804, in the classicism style according to the project of Gregor Johann Adam Berlitz. In the times of Karl Gothard Ernst von Mannteifel the park was created under his initiative (one of the largest and dendrologically richest parks in Latvia), with footpaths and stone banks in prospect places. A large rock-dam was built on Alokste river and there was formed Dzirnezers lake with water mills, the horse stable of the countryseat was changed, the steward’s house, the tavern building of the countryseat with hotel stable, school in Puceskalns hill and remaining land development of the countryseat was built. 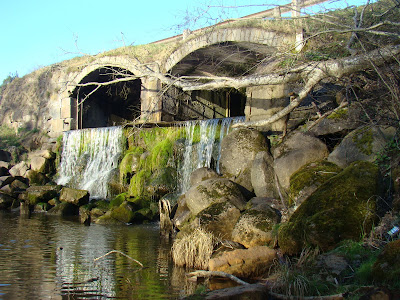 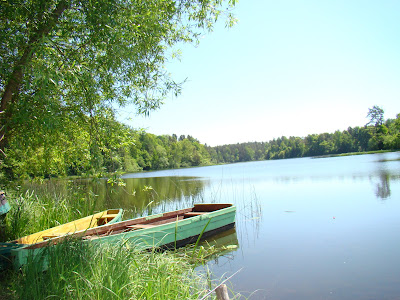 We offer a walkabout and a cycle-route on nature and history pathways, fishing, going by boat, leisure activities, overnight accommodation and other possibilities of recreation. 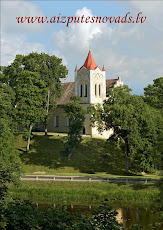